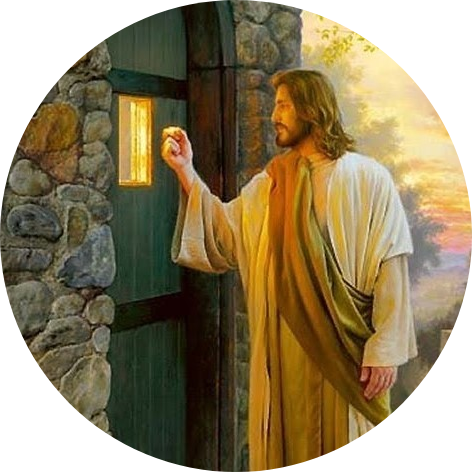 Today the Church celebrates the memorial of the beheading of St. John the Baptist, and the Gospel gives us the opportunity to meditate on how attachment to sin can destroy.

John the Baptism was a good, innocent and holy man. However, he bothered many people by his proclamation of truth. King Herod, on the other hand, had been seduced by power, money, and lust.

Despite knowing it was wrong, he took his brother’s wife as his own. Nobody, except John the Baptist, had the courage to tell him the truth.

Still, Herod did not hate him. In fact, he admired him and liked to listen to him. But he allowed sin to enter his life and govern it.

Looking closely at today's Gospel, we will see how a progression of sin culminated with the death of an innocent man.

First the king gives a banquet to his guests and probably eats and drinks too much. Then, the young daughter of his illegitimate wife does a sexy dance that pleases the already inebriated king.

Not being able to think clearly because of alcohol and lust, the king makes the unreasonable promise to give her anything she wishes for, even half his kingdom.

Following her mother’s wish, the girl asks for John’s head on a plate.

Herod did not want to kill John. He could have prevented it. His last sin was pride! His guests had heard him give his word to the girl to give her whatever she asked and he did not want to be ashamed. So, with a heavy heart, Herod ordered John to be decapitated and the head given to the girl.

Let us pray today for the grace to reject sin, even small ones, and get closer to Jesus, "the way, the truth and the life".

Have a blessed day!
St. Luigi Orione and St. John the Baptist, pray for us!

BRING YOUR OWN
WHO LET YOU IN?
TOO BUSY?
Comments