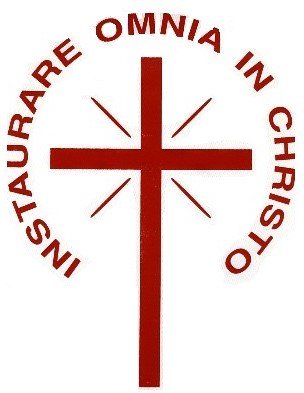 The Sons of Divine Providence is a Roman Catholic religious congregation founded in Italy in 1893 by St. Luigi Orione.

The Congregation takes its inspiration from its founder whose motto was: “Instaurare omnia in Christo” (to restore everything in Christ). Saint Luigi Orione is remembered for his commitment to social justice and service of those in need, through the “Do good to all; harm no one”, a service guided and inspired by the teachings of the Catholic Church. Don Orione began his work with orphans and street children in the city of Tortona in north-west Italy while he was still a Tortona in north-west Italy while he was still a student. He was a man of enormous energy and enterprise and by the time of his death in 1940 Don Orione and his followers had established services for the care of elderly, disabled and disadvantaged people. Today nearly a thousand priests and brothers of the Congregation are working in thirty two countries around the world providing services in the charisma of our Founder: St. Luigi Orione